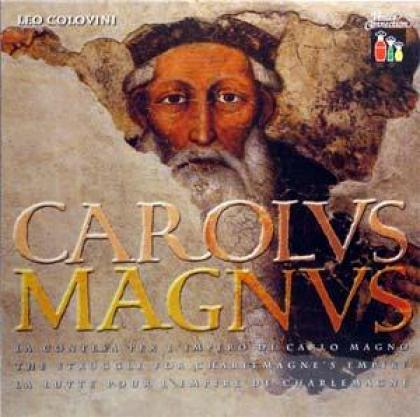 This game uses a collection of smallish hexagon clusters arranged in a circle. Mercenaries, in the form of small wooden blocks, are placed onto the land pieces. Players can then use these blocks to attempt to gain control of the corresponding mercenary type, or place the same small blocks onto the board which can help the player who controls that color.

The first player to place a set number of towers wins the game, but the game can also end when the land masses are reduced to three or fewer, in which case the player with the most towers placed wins.