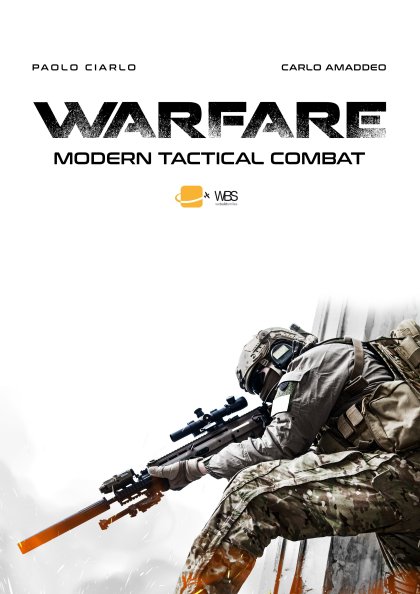 WARFARE - Modern Tactical Combat is a game that will introduce you to modern warfare in urban and rural areas. &#10;Learn to use the deadly weapons your teams have at their disposal to achieve their objectives (clearing an area from hostiles, saving civilians, conquering or holding key points).&#10;&#10;Lots of different units (anti-tank, SAM, machinegun teams, engineers, riflemen, special operation teams, helicopters, tanks and other vehicles), markers (mines, IED, civilians, mob, roadblocks), support assets (planes, snipers, mortars, artillery) and various nationalities (US/USMC, Russian Federation, UK, Italy and insurgents).&#10;&#10;A &quot;Learn-by-playing&quot; booklet will help you to learn rules and apply them step by step in scenarios of growing complexity. Not only does the game provide historical scenarios set in Iraq, Somalia, Afghanistan and Syria, but its mini-maps can be combined freely to build any kind of scenario a player wishes.&#10;&#10;WARFARE - Modern Tactical Combat is definitely easy to master. Its low complexity and density of counters on the map make it a fast game (on average 90 mins.), with a very high level of interaction.&#10;&#10;&mdash;description from the designer&#10;&#10;