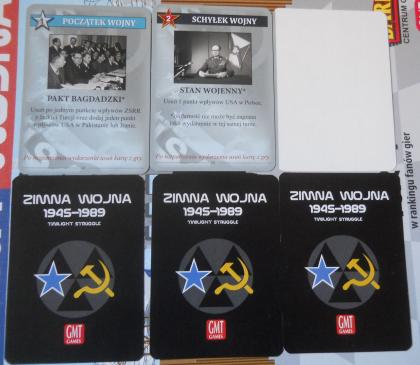 Created as part of a contest in the magazine Swiat Gier Planszowych, included in the Polish third edition of Twilight Struggle.