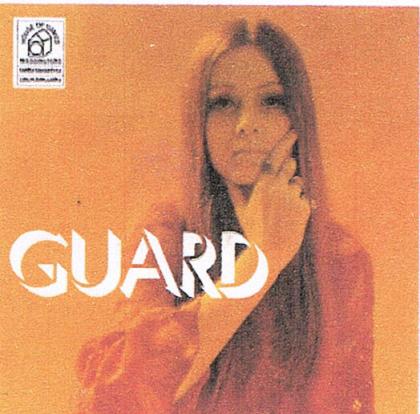 Queen's Guard, a.k.a. Agon, is played on a hexagonal board, comprised of 91 smaller hexagons, six to each side of the board. The central hex is known as the throne; most Agon boards feature alternating colors of hexes in rings, starting from the six hexes surrounding the throne. Each player has one queen piece and six guard pieces. These all have alternating starting positions on the board's outer ring. Players take turns moving their pieces forward (or laterally) towards the center of the board; pieces may be captured by an opponent, if they are surrounded on two sides in a straight line. The captured player must then relocate his piece to the outer ring of the board. To win the game, a player must have his queen on the throne and surrounded by all six of his guards.