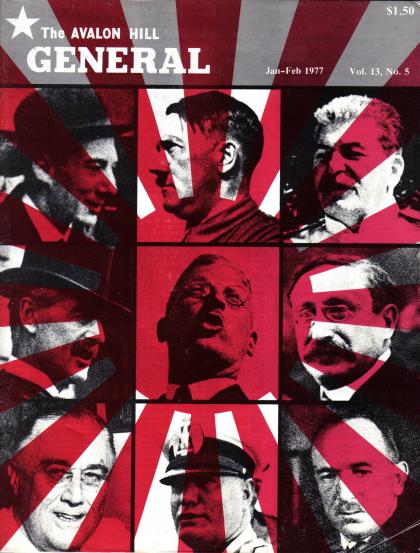 The magazine included a map and counters for the Japanese and Chinese players. You would still need a copy of Origins of World War II so as to be able to use their counters for the US, British, French and Soviet players.