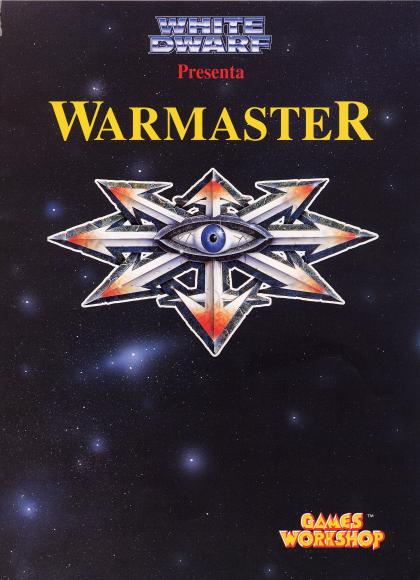 Originally published by Games Workshop in White Dwarf 161 and now available to download on GW's Spanish site, Warmaster (no relation to the 2000 miniatures game) is a two-player board game that recreates the Emperor's attack on Horus's battle barge at the end of the Battle for Earth.

At the start of the game the Imperial player has no idea where Warmaster Horus is located and must search the ship to find him as quickly as possible. Hidden perils confront the Imperial player, who will face traps and ambushes, as they search for the Warmaster. As the game progresses, the Emperor's dwindling forces will face greater numbers of Traitors as they, the traitors, receive reinforcements. The Emperor is in a race against time to defeat Horus or die trying.