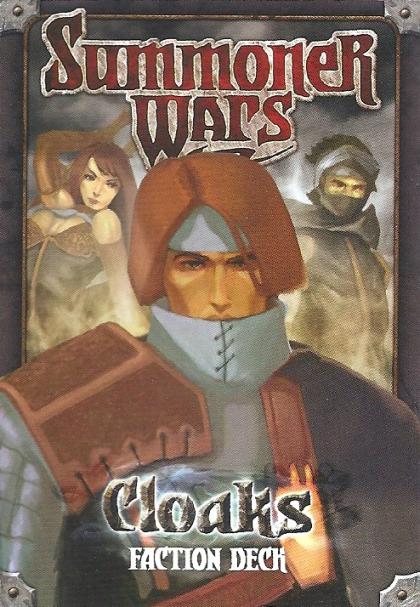 They are the Cloaks - a nation of the discarded victims of the vile Bender Empire that rules the continent of Far Esta. Forced to live in hiding they have mastered the art of guerrilla warfare. They come in the night landing harsh blows against their foes, only to melt back into the darkness from whence they came. Gunners take out sentries with well-aimed shots, and Scrappers waylay unsuspecting soldiers. And only when the fight is over do their enemies realize they have been looted by Thieves.

Heading this force is Vlox, former apprentice to old Leonardo, the dead genius who created their black powder weaponry. Vlox is the ultimate jack of all trades, and he intends to use his new Summoning Stone to carve a bloody path through the heart of the Bender Empire.