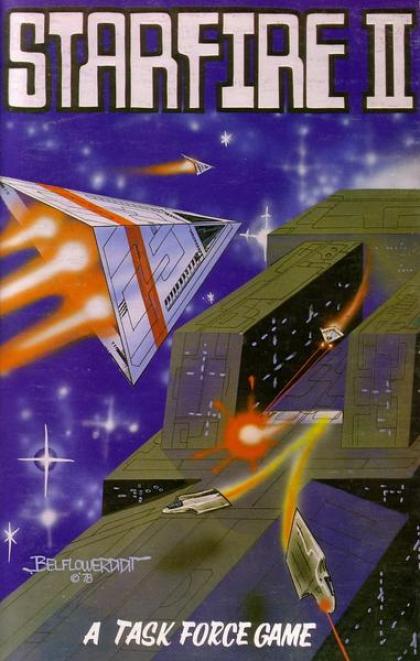 Starfire II was the first expansion for the original pocket game Starfire. Although it was an expansion for Starfire, it was also designed as a stand alone game, and included the rules for the Starfire system. Starfire II built on the Starfire (1st ed) rules, adding various ship systems to the prior rules and adding space fighters; it did not however include full ship construction rules.