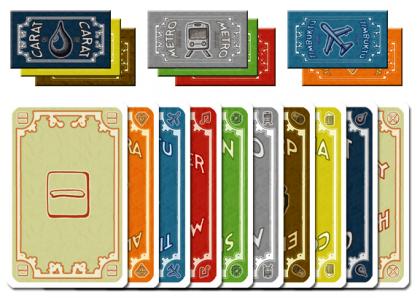 Speculation Mini Expansion 2: 7th and 8th Players, a mini-expansion for Speculation, can be used individually or in combination with any other expansions for the game. This expansion includes components to allow for up to eight players in the game, namely additional shares, money, and company cards.