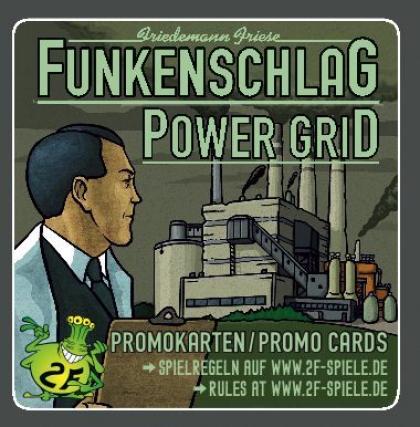 The Theme Park needs so much electricity, that it counts as a whole city.