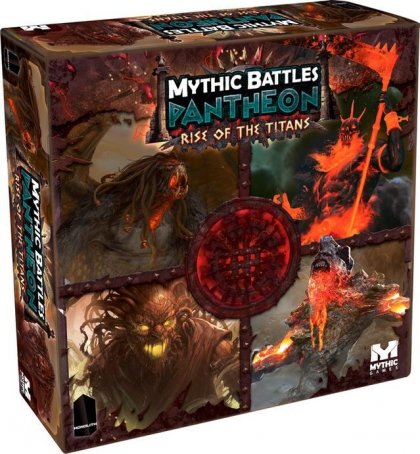 They are here! Four of the largest models you&rsquo;re ever likely to see on a game board, and all in the same box!&#10;&#10;All four of these powerful characters are classes as Titans in the game, though as some of you will know they aren&rsquo;t always regarded as Titans in the background. Regardless of their technical classification, and call them what you will, on the battlefield they are bigger and more powerful than Gods!&#10;&#10;Remember that Titans normally give you 2RP less to recruit your army with than a God would. Typhon is an exception to this: he gives you -4RP instead of -2RP. You&rsquo;ll see why.&#10;&#10;