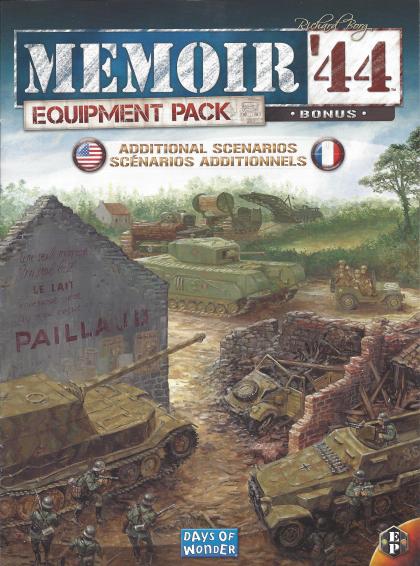 The scenarios include French Stand Near Arras during the fall of Dunkirk, the battle of Vetko Village in the Soviet-Finnish Winter War, and British counter-attack against the Japanese in Burma at Torbung.