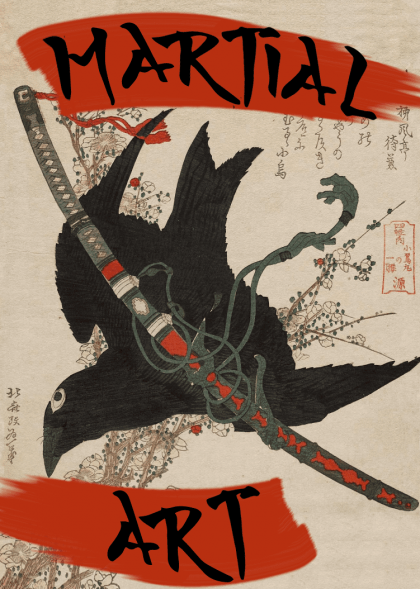 Featuring historic Japanese artwork, Martial Art is a card game of factions warring for dominance of feudal Japan. The game consists of a series of battles in which players must anticipate their opponents' actions, build their hands, and manage their cards to acquire enough land and power to defeat the other clans and win the game.&#10;&#10;As clan leader, command your armies and muster forces to find the tools to conquer places of economic and cultural importance such as the capital Kyoto or the rising city of Edo. But to win takes more than foot soldiers. Provoke a peasant rebellion, influence the emperor to support your claim, or even distract the enemy commanders with lovely Geisha.&#10;&#10;