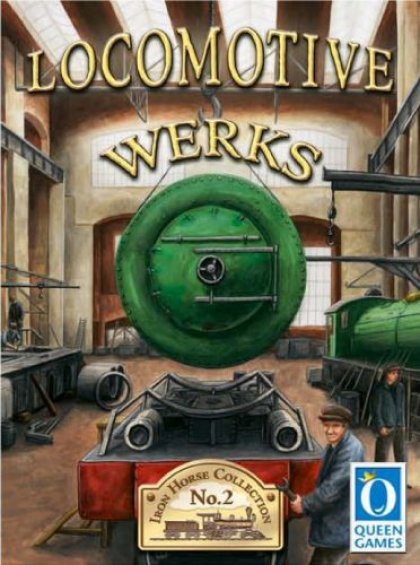 During the 19th century, the German railway network expanded rapidly. However, technical progress was due not only to the ever-growing traffic network, but was accelerated by the construction of more and more powerful locomotives.&#10;&#10;Locomotive Werks is an economic game in which players purchase the ability to produce engines, pay workers to produce them, and sell to the volatile, dice-driven market. The game is best known for its unique market mechanism in which the demand for older train models dries up, often at a rapid pace as new technology is implemented.&#10;&#10;