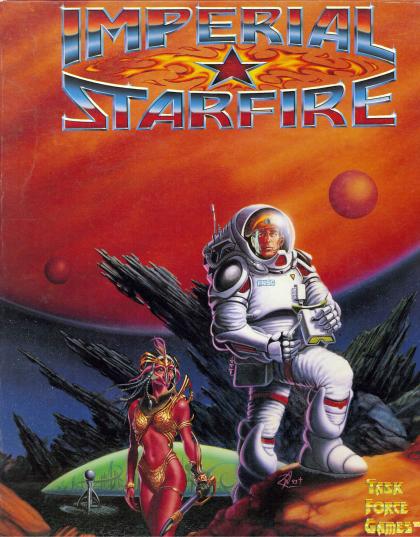 The Starfire series is a series of games that simulate combat in space at sublight speed. Galactic travel is accomplished through "Warp Points" which connect star systems in a random manner. Ships are made up of various combat and non-combat systems each represented by a letter (or combination of letters). A "word" makes up a ship. Movement is on an "endless" hex map, and occurs in 6 impulses. As damage is done between ships, letters are crossed off from left to right within the "word" until the ship is destroyed.