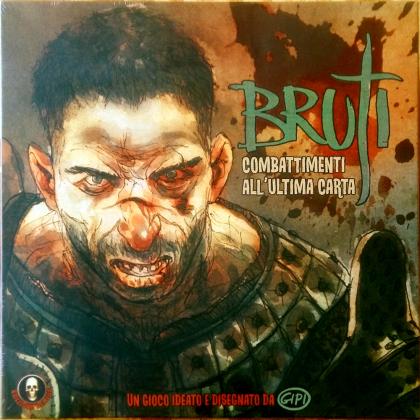 Bruti is a card game that reproduces arm to arm fights in a medieval fantasy setting, designed by Gipi.
It plays 2, 3 or 4 players, in team or free for all.
It's easy to learn, fast paced, fun, and as the title suggests, brutal.

Each player is rapresented by a bloodthirsty Brute.
These characters, like any other warrior worth of his name, can be equiped with different kinds of weapon, shiels, armours and special objects that can be used during the fight. The choice of the equipment and the Brute unique special power determine how many cards the player can bring to the fight.

The cards let you attack the player or perform special actions, the objective of the game is to defeat your opponent's Brute.
A succesfully landed attack (not prevented with special cards, armours or shields) forces the target to discard cards from his hands, if he has no more cards to discard he has to draw a card from the damage deck.
A damage card is often a bad thing (a wound a mutilation, or even a sudden death) but can give bonuses sometimes, like going berserk. 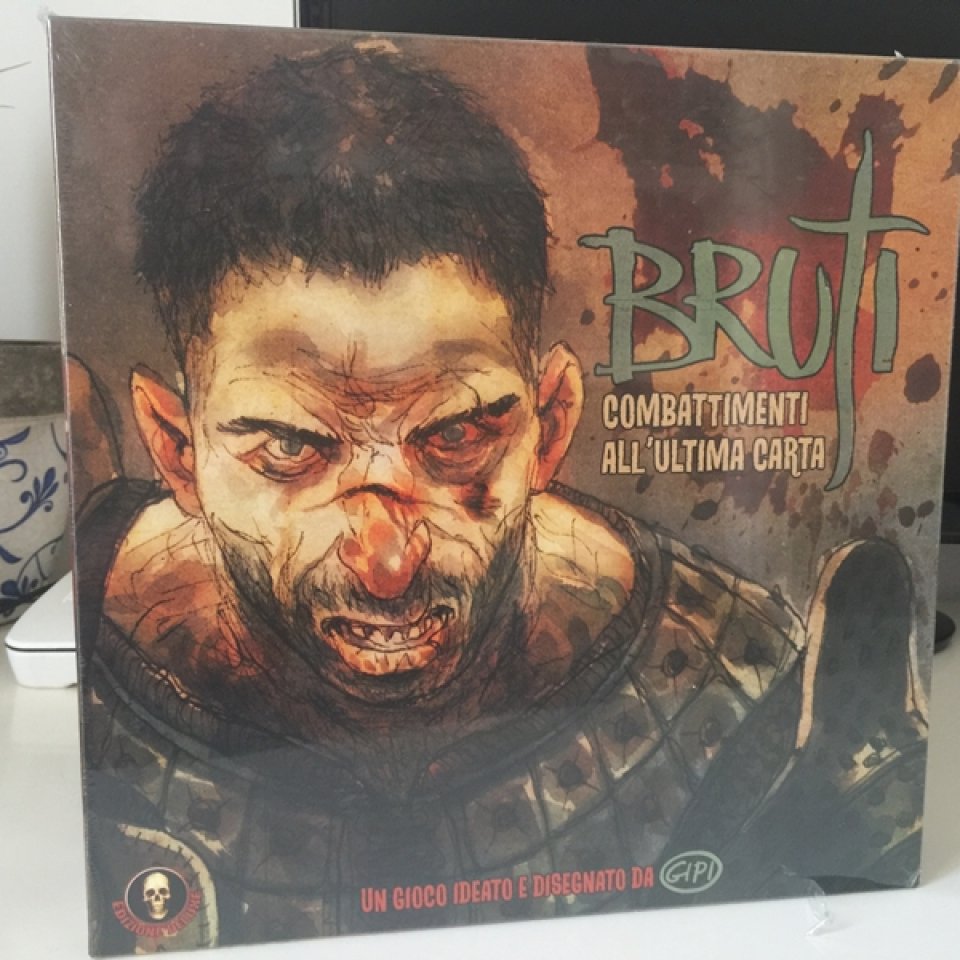 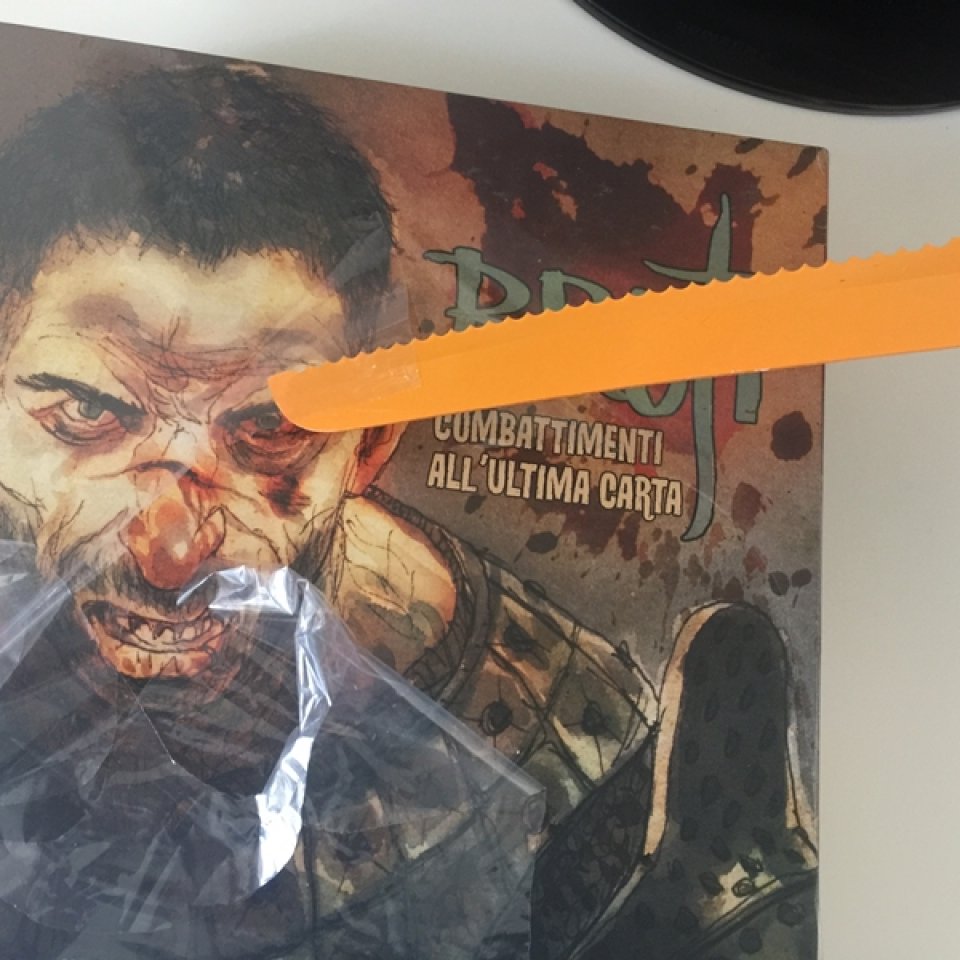 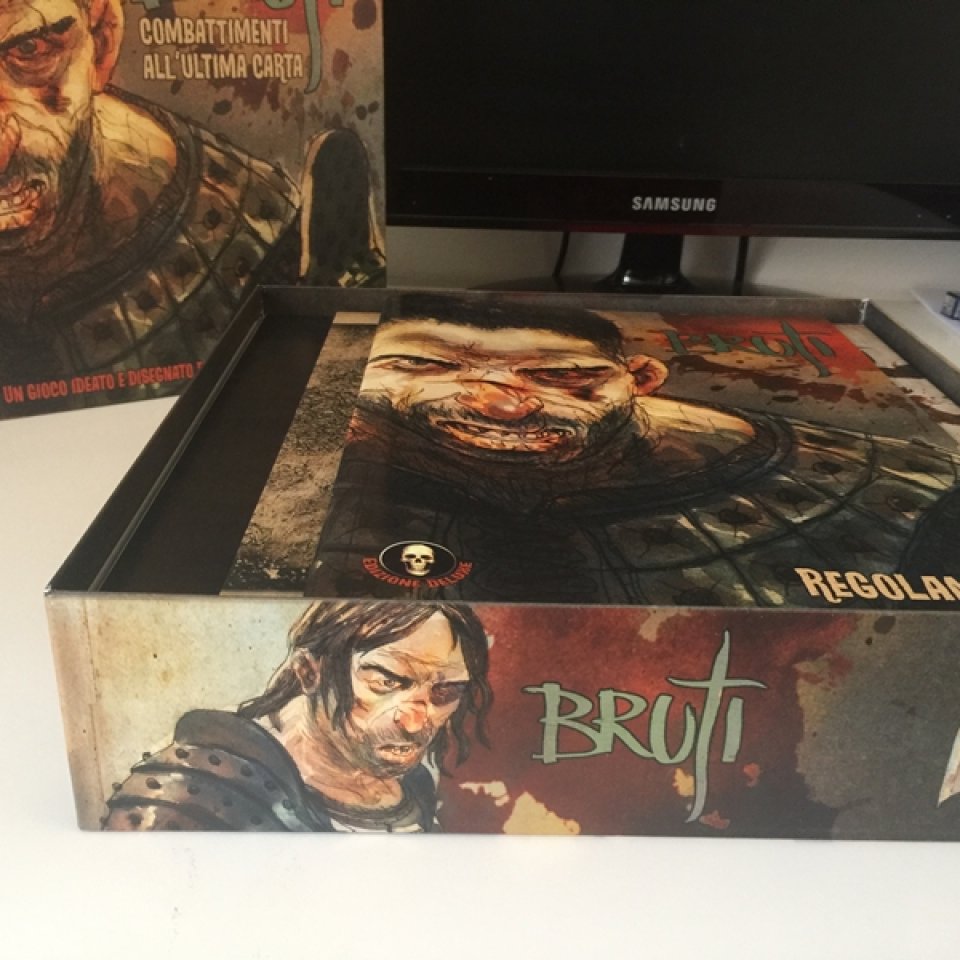 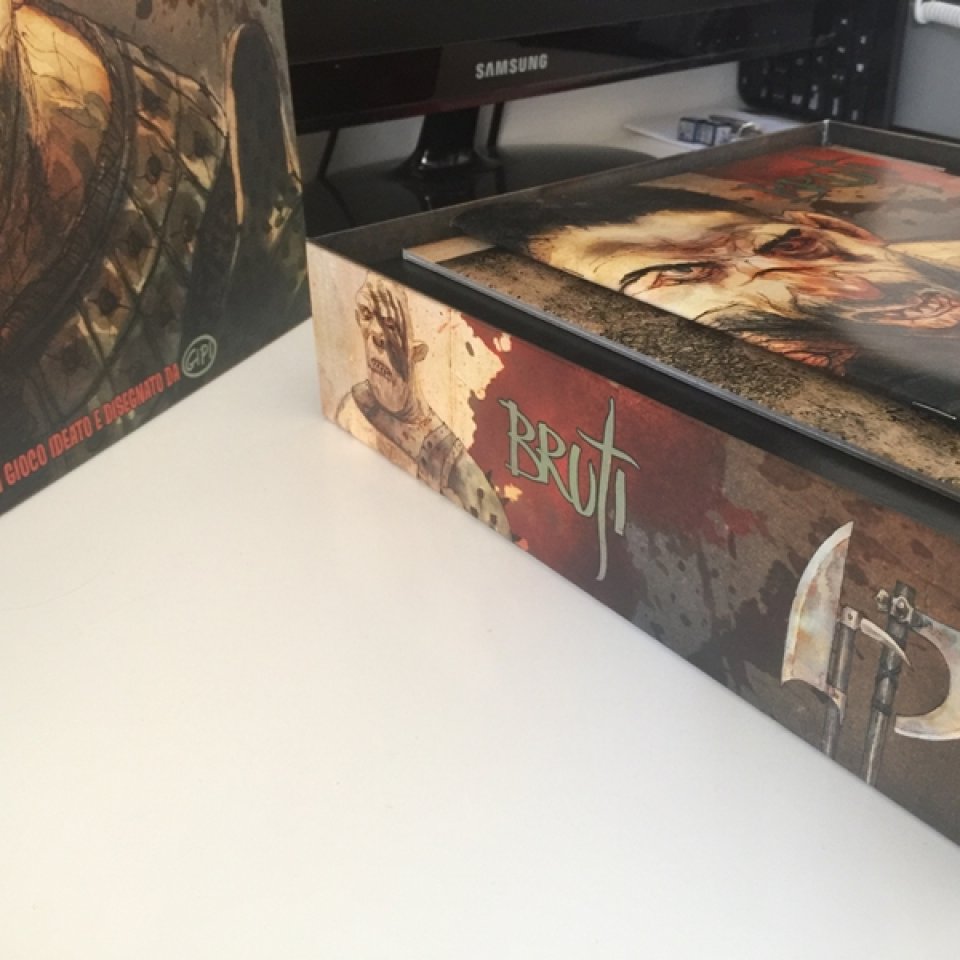 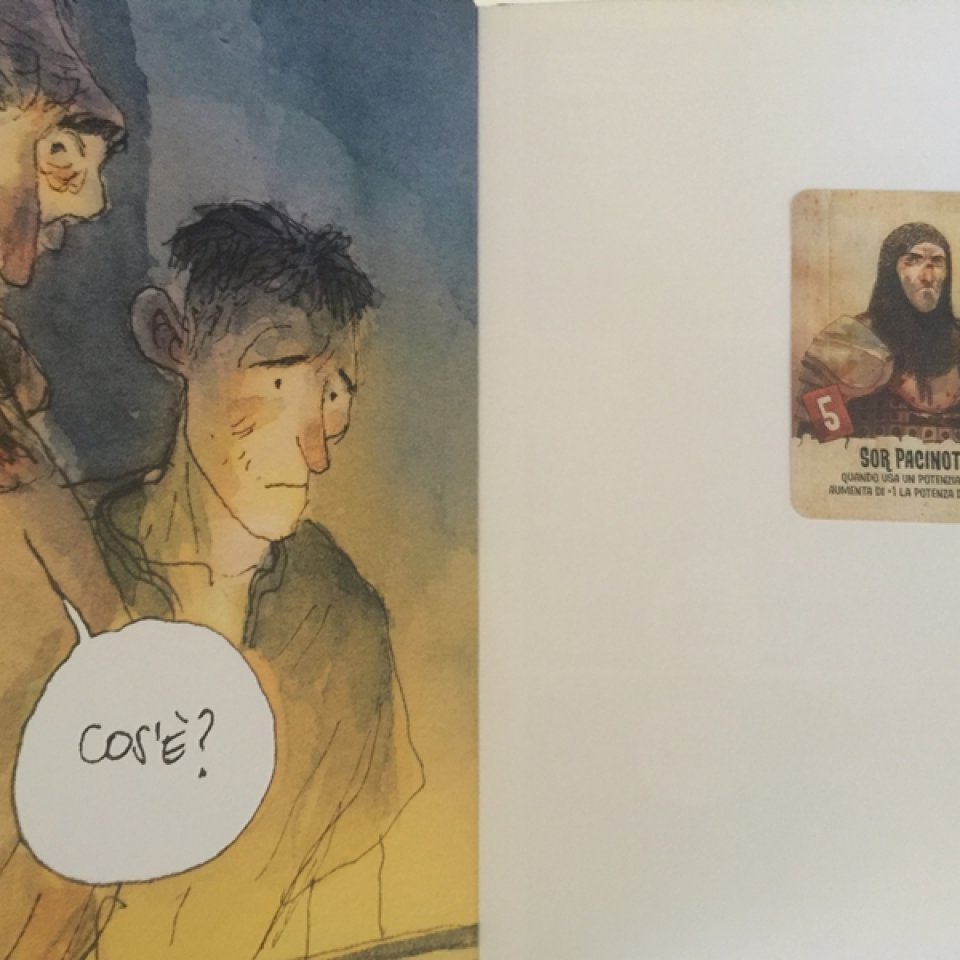 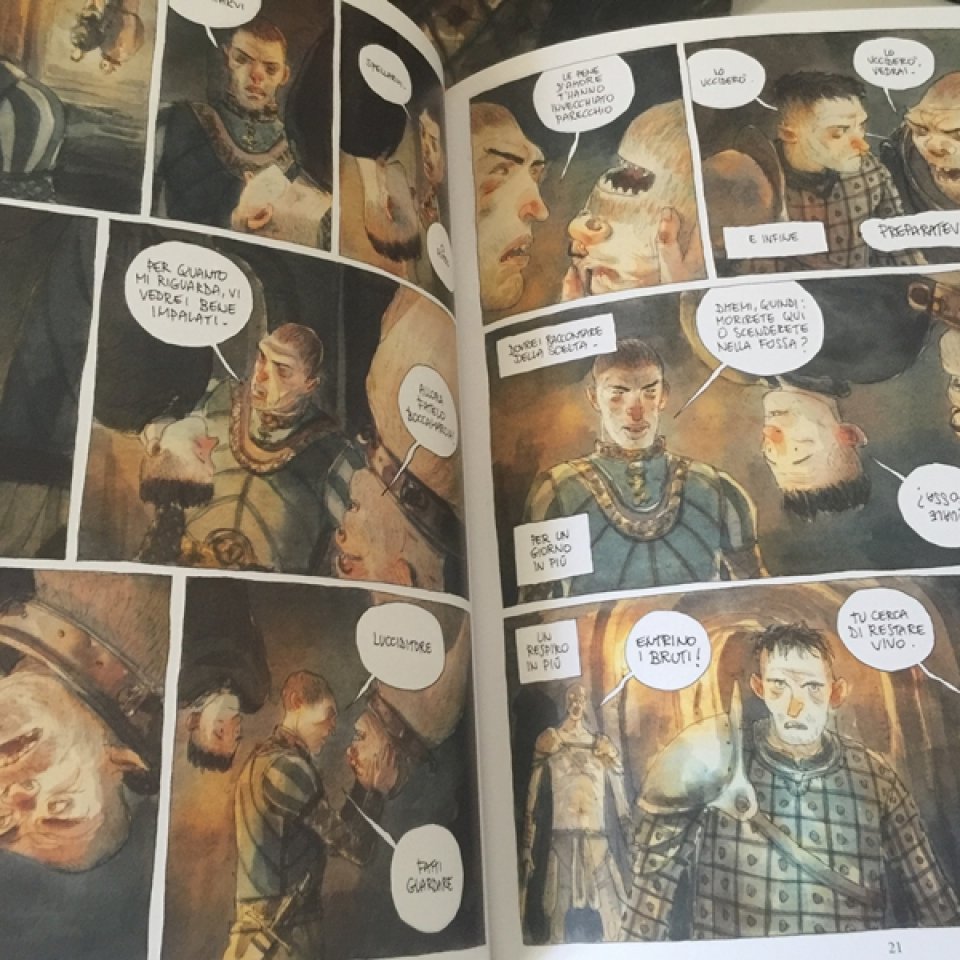 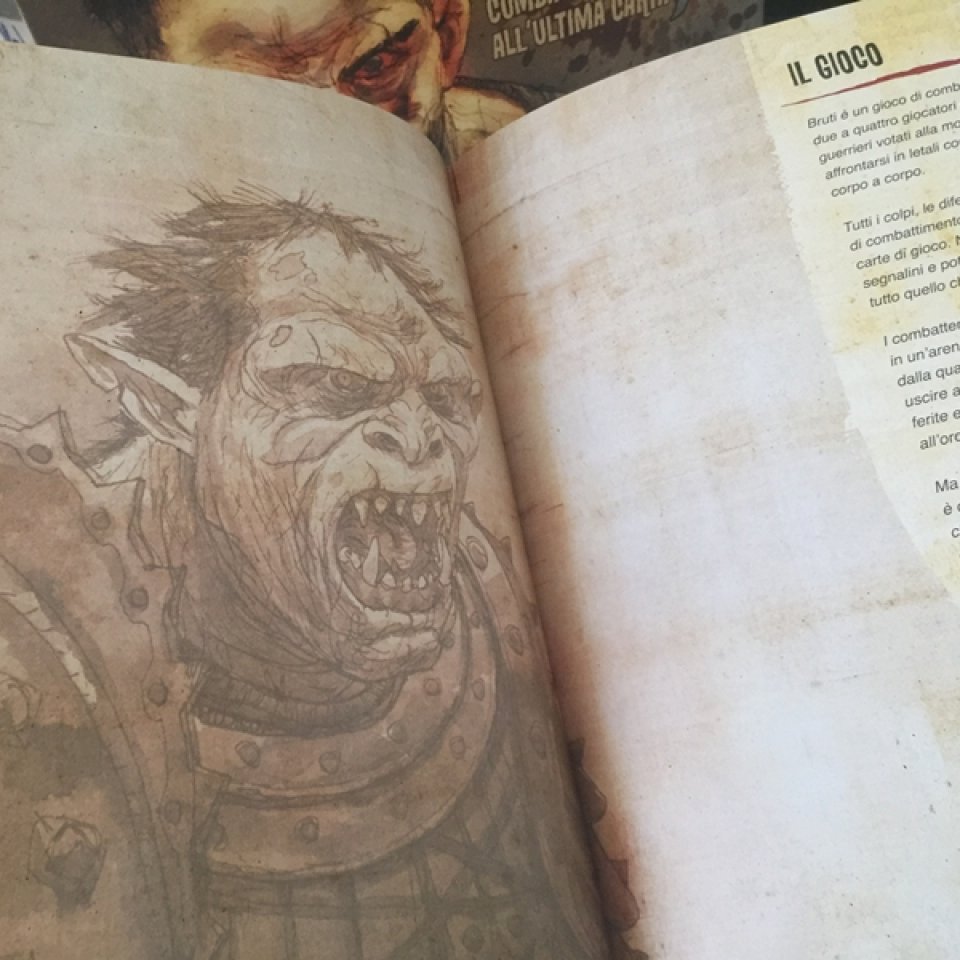 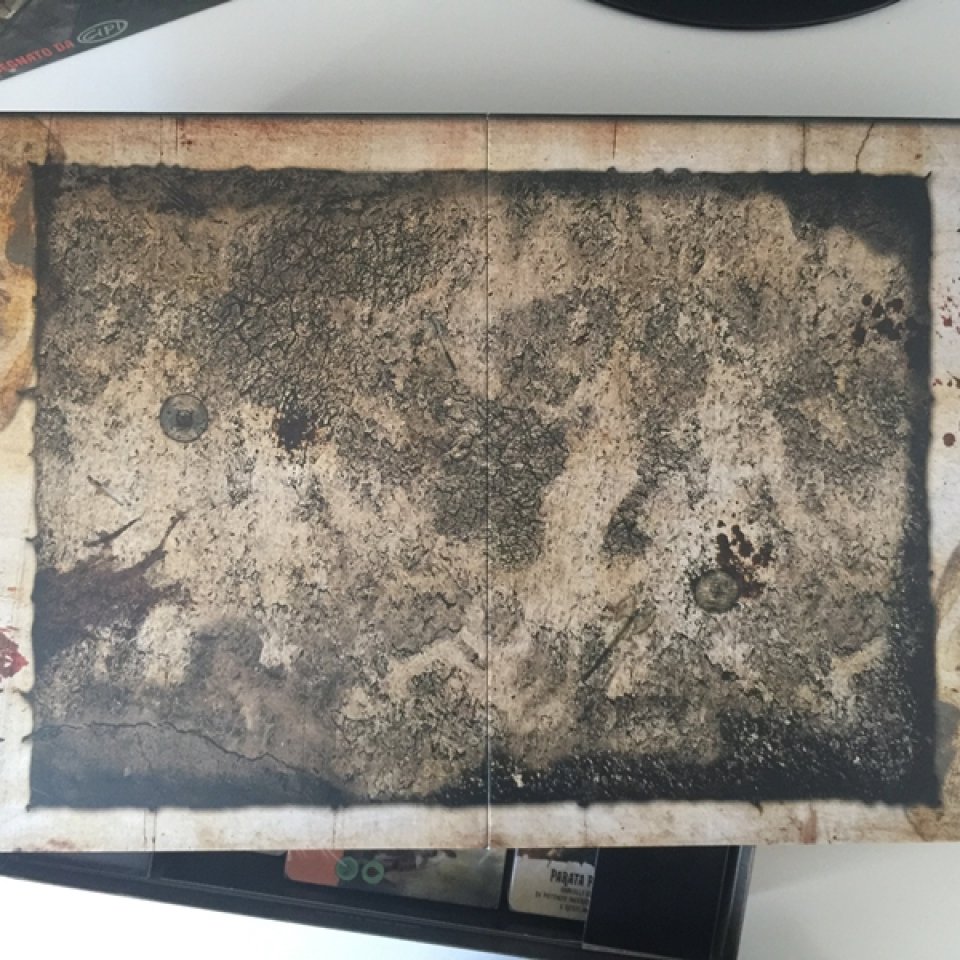 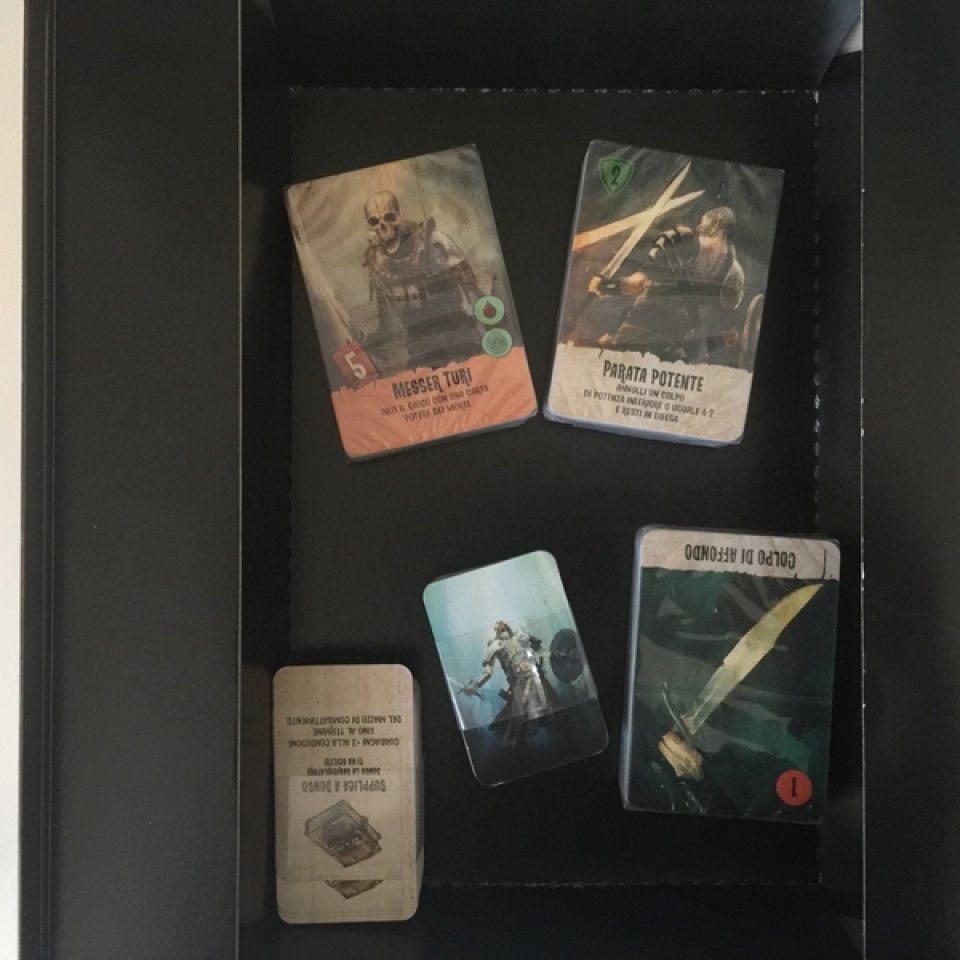 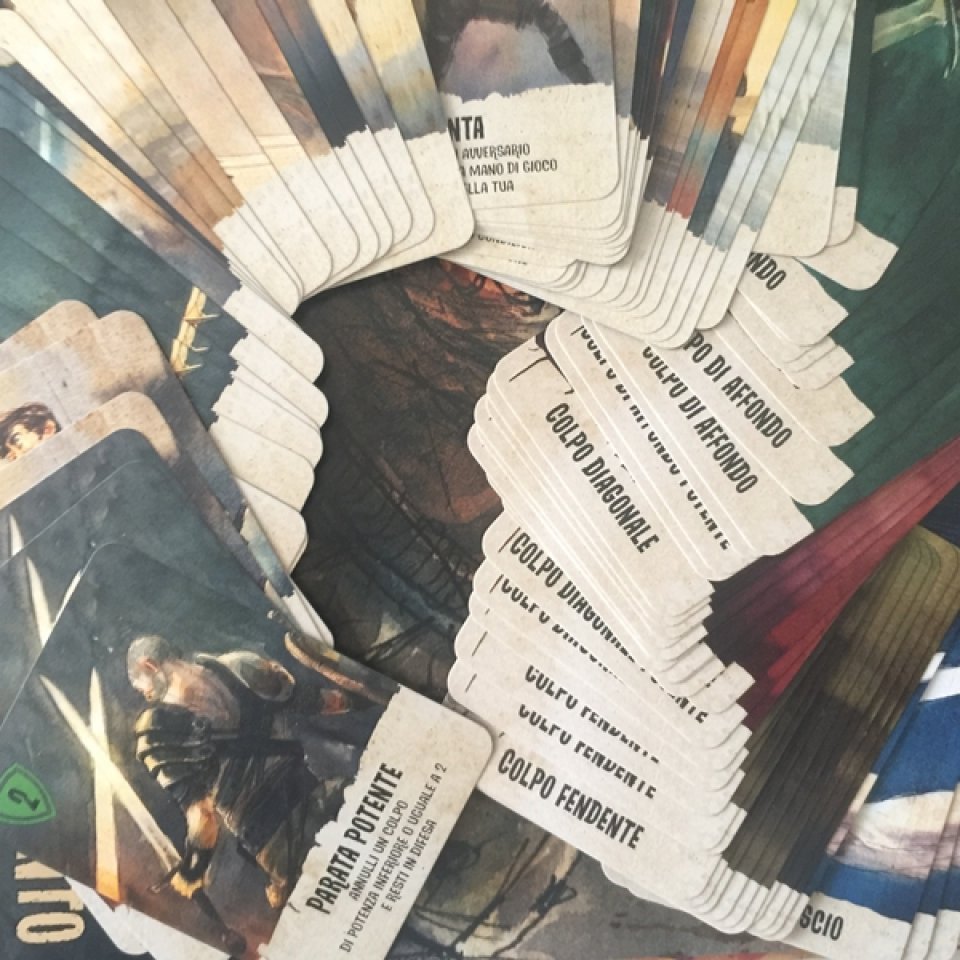