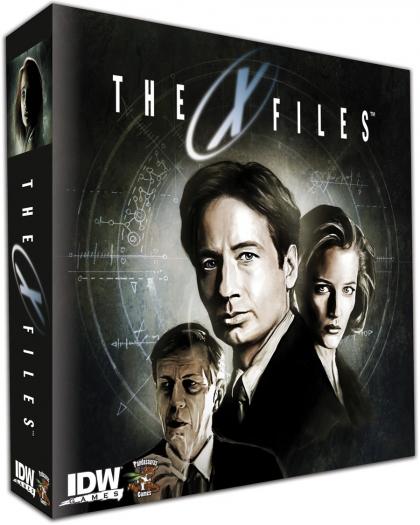 In The X-Files, players take on the role of Mulder, Scully, and the X-Files team as they work to uncover global conspiracies and threats while going up against various members of the Syndicate. In game terms, 1-4 agent players team up against one opponent who controls the Smoking Man and his nefarious network.

The X-Files board game will focus on material from the first three seasons of the television series, giving fans a chance to start from the beginning of the phenomenon.

Voti e commenti per The X-Files