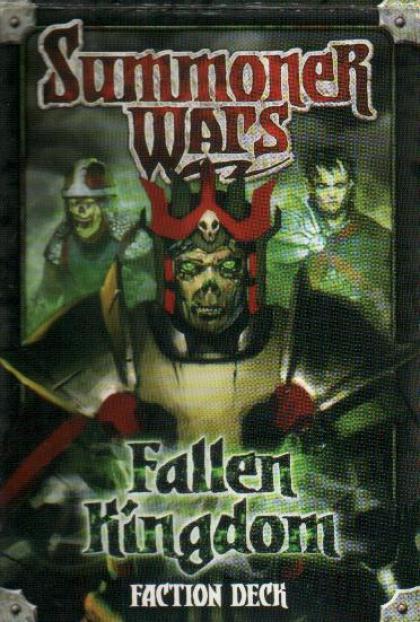 He is Ret-Talus, the Rotten King, a decayed thing over two thousand years old, and one of the most intelligent creatures ever to exist. He uses his twisted powers to dredge up the dead and force them to continue fighting. No sacrifice is too gruesome for this mad king in his quest for glory!

Will you lead the undead hordes of the Fallen Kingdom, making any fiendish sacrifice necessary, as you wield the dark necrotic arts in pursuit of the subjugation of the world?