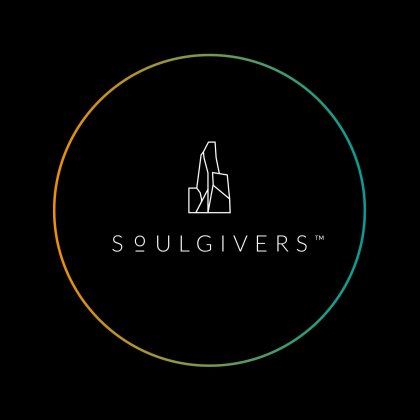 In the Soulgivers multiverse, two populations fight for the Fragment, the remains of an ancient planet as well as the only cure that can save them from a cosmic disease called Decay. The clash between the two civilizations is harsh and desperate: the warring creatures can control the field, manipulate the elements, bend the enemy&rsquo;s will. All of it for just one goal: carry the Fragment to their own Portal, to rush back to their dying planet, before anyone else does it. And you, are ready to save your world from extinction?&#10;&#10;Soulgivers is a strategy, two-player game. The goal of Soulgivers is to capture the Fragment, which is located in the center of the board, and deliver it to one of your two Portals.&#10;&#10;There are two populations fighting for the Fragment in order to survive a dreadful illness called Decay: Shells and Specters. Both factions are made up of a party of 10 characters, each one of them characterized by particular Abilities and/or an Aura. The two players face off by playing three characters at a time.&#10;&#10;Soulgivers gets its name from the fact that when a hero dies, they leave their Soul imbued with their abilities on the battlefield. This Soul can be absorbed by the teammates of the fallen hero, an action that will gift them with added abilities. Only the best and most strategic combination of Soulgivers and Souls will allow you to save your population.&#10;&#10;