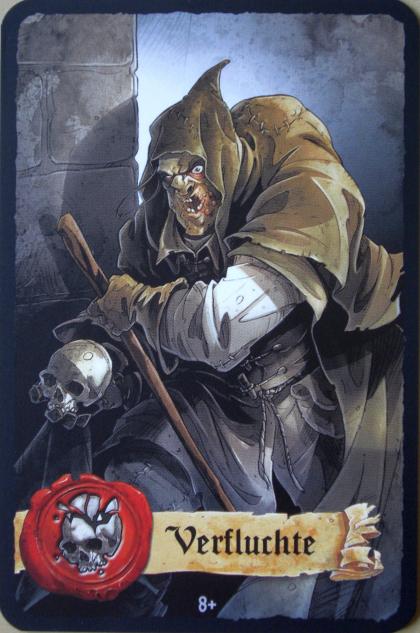 The Damned is a new character card for Mascarade with this special ability: